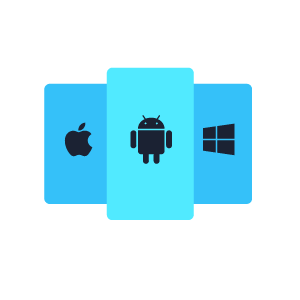 19 apps created in the first year 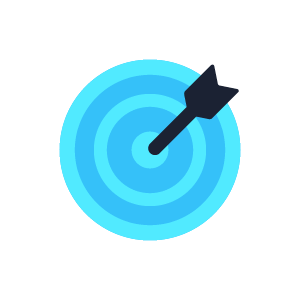 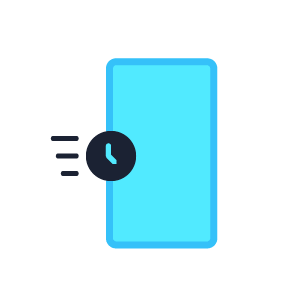 Dale Bradbury is currently the IT Director at Socotec UK part of the Socotec Group with over 10,000 staff globally.

“The apps have changed Socotec’s go-to-market strategies, generated additional revenue streams and reduced costs. We are only just getting started. We have a further 15 apps planned for next year”

Dale has over 25 years of experience in IT. His background is in Legal, Insurance Services as well as Mining & Engineering industries which has prepared him to rapidly mobilize Socotec, an environmental testing, inspection and certification company.

SOCOTEC UK, leaping ahead of the industry

Traditionally, the construction & environmental industry has lagged far behind other industries with regards to digitization and innovation. Since joining in 2018, Dale has focused his team to overcome this industry perception by optimizing the innovation and development processes through utilizing new technologies and defining new ways of working with the technologies. The change has not been easy but the results have been significant, enabling SOCOTEC UK to become industry-leading and deliver a substantial impact on cost and time to market.

When Dale arrived, Socotec had over 800 Android devices and only a small number of live Android apps that were supporting a small number of services within a large service portfolio. These apps were successful but had taken an average of 8 months to deliver and ongoing maintenance was proving time-consuming due to the app being coded in native languages, with custom API’s created to connect to Socotec’s existing in-house systems.

Socotec wanted to digitise all of their services and internal processes with apps to reduce administration work and improve IT engagement with staff in and outside of Socotec’s 30+ UK sites and offices.

Dale’s team had a large backlog of apps the business had requested and only 4 developers. They had no in-house mobile design expertise. The ongoing cost of maintaining native apps was high due to hardware, operating system and large amounts of custom code that must be maintained by developers.

Some parts of the organisation were frustrated with waiting for IT and had started to find their own solutions which increased total IT expenditure and the complexity of managing multiple software solutions.

Prior to using Fliplet, Socotec UK had produced 5 apps. Each app took an average of 8 months to create and only supported Android tablet devices which excluded iOS or computer users from accessing the apps. It was clear Dale and his team would never catch up without a significant change in their approach to delivering mobile apps and digitising processes.

Leveraging Dale’s experience having worked at law firm Eversheds Sutherland, he saw the potential to accelerate the digitization of business process by rapidly utilizing newer technologies, such as Fliplet and their APIs, with the existing technologies Socotec had, including email and the corporate Android and iPhone devices.

The primary benefits of this were:

Dale and his team worked closely with Fliplet over 2 months to rapidly deliver 5 new mobile apps into the business. The objective of this process was to: 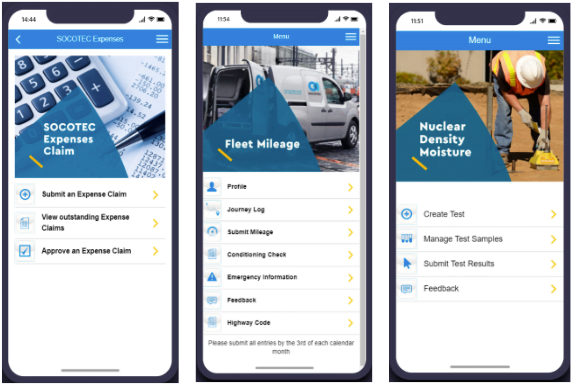 At the end of the first year of working with Fliplet, Socotec has successfully achieved the following: