Tata Communications is the $3.2 billion arm of the Tata Group, with 8,000 employees spread across 40 countries. This huge team is responsible for 25% of the world’s undersea fibre capacity.

With such a large company, the internal communications team had long been experimenting with various solutions to keep employees up to date with the latest corporate news and initiatives, including email newsletters, posting updates on internal portals and enterprise social networks.

The problem with the traditional channels is that they all required proactive action from employees: opening emails, visiting a page. This was ultimately having a negative impact on the productivity of employees as well as inhibiting the team from communicating as often as they wanted to avoid spamming inboxes.

The solution was to create an internal communications app to improve staff communications with minimal interruption. An app would allow employees to access news whenever and wherever they wanted, and the team would be able to send push notifications to prompt employees to check important announcements.

Tata Communications chose Fliplet for many reasons, but a crucial one was easy integration with their existing mobile device management (MDM) system: IBM MaaS360, which would allow them to rapidly deploy the app across the company and ensure corporate information remained secure.

They also considered that the Fliplet platform creates a single app that’s compatible with both iOS and Android smartphones and tablets, a crucial requirement in a company where employees use multiple kinds of devices.

“We wanted the app available on as many devices as possible – Android, iOS and Windows. Fliplet will soon be compatible with Windows Mobile and when it is, we won’t need to build a new app, we can continue using the same interface. That is a great advantage of using Fliplet.”

The Insider App was created by Tata Communications using Fliplet and then deployed across the company using their IBM MaaS360 MDM solution.

According to Anupam, “All the complexity of the app development was removed from Tata Communications thanks to Fliplet. The total app development took less than 10 days.”

The team at Tata Communications benefitted from the following Fliplet features: 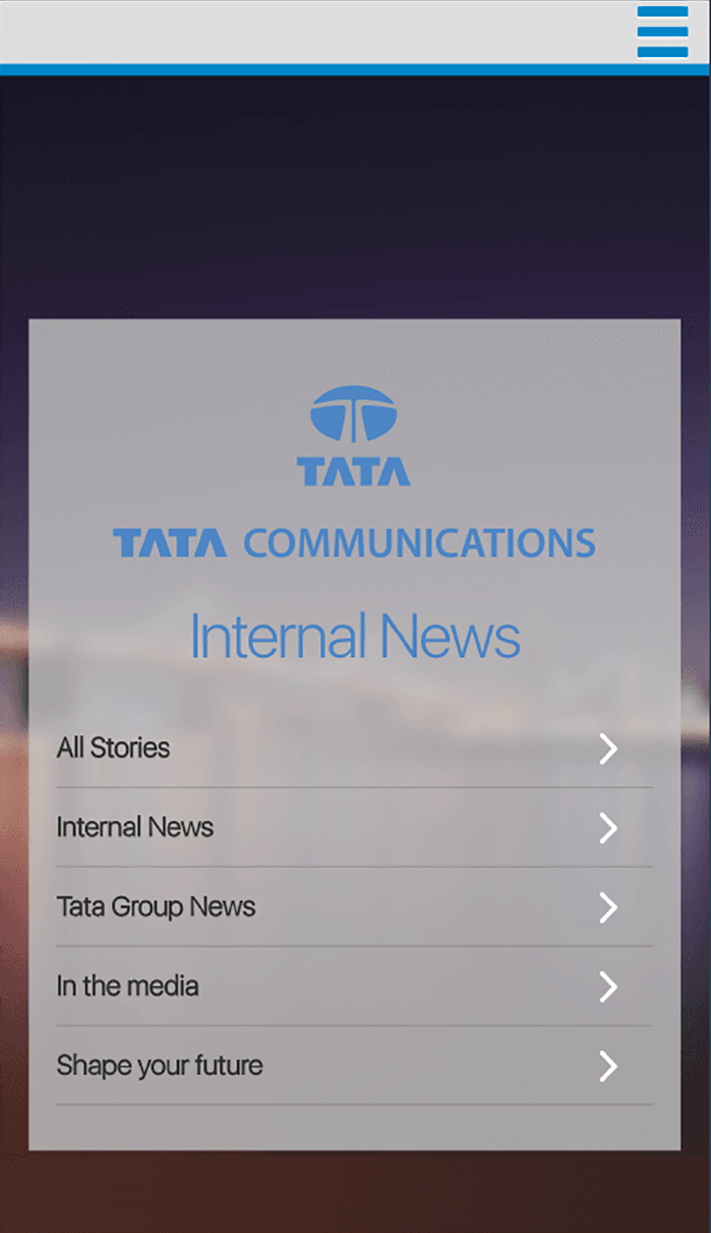 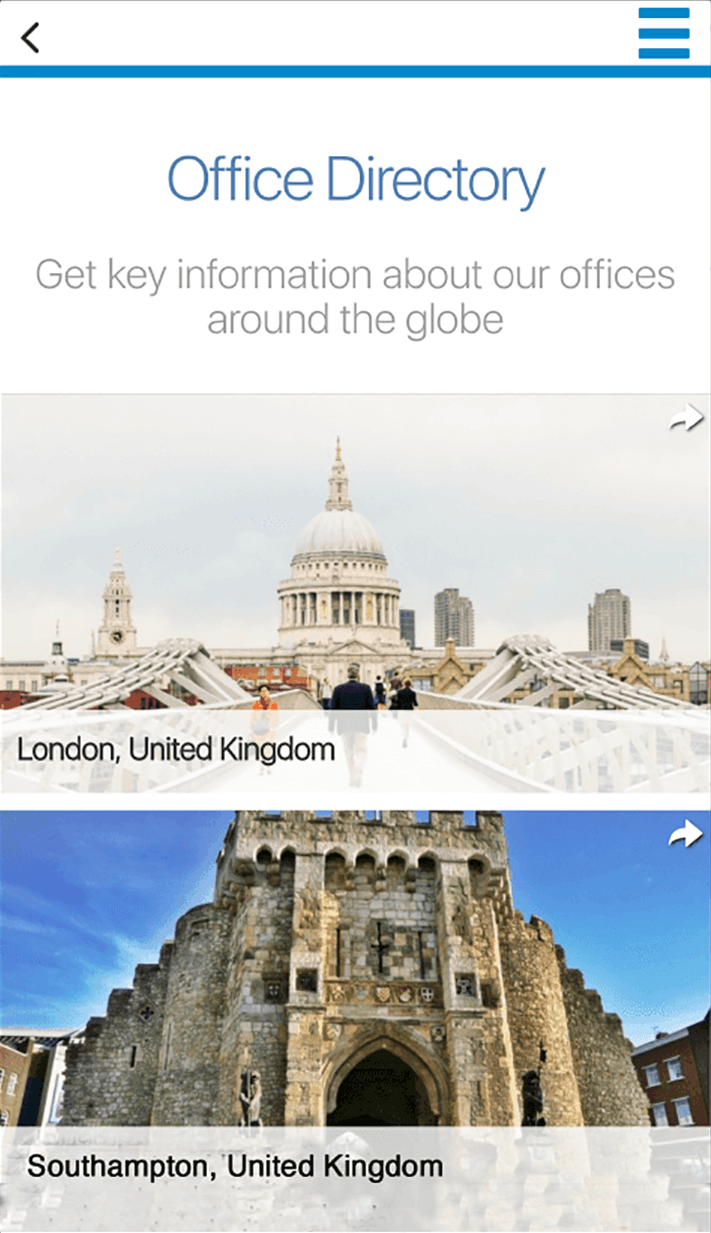 The app has been deployed to a group of 100 and will be shared across the business to all employees over the coming months.

“We’re really happy with how the project went, we’ve already had some great feedback and are looking forward to everyone having access.””